Adam Swaye is an award-winning close-up

Performing magic for over 30 Years. He performs for all types of events from Bar Mitzvah’s, Casino show rooms  to Corporate Gala Events. 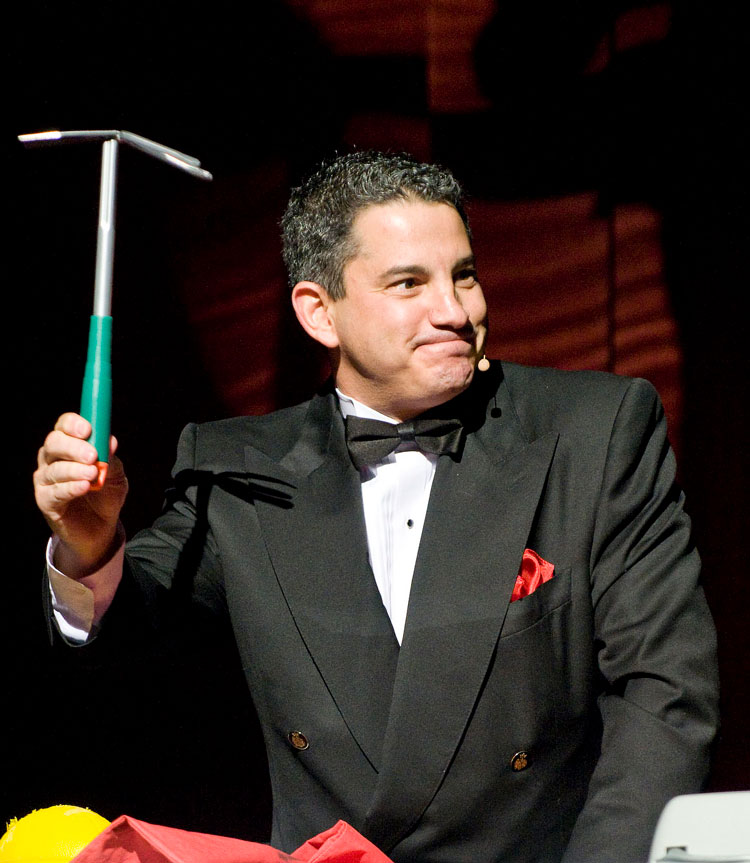 Adam is a regular performing his strolling magic at the Casino’s, he started with the Casinos when Casino Rama first opened, he was there performing on a daily basis, and has flow and drove across the province performing at many of Ontario’s and Canada’s other casinos such as Fallsview Casino where he was on stage in their theatre performing for a month in part of a featured show, while he also does special events with almost all the OLG casino’s.

As Adam’s schedule started to fill up, he expanded and opened Swaye Entertainment to help provide entertainers to events when he was already booked.  This entertainment company has expanded over the decades providing entertainment for all types of events with many different acts.  From Disc Jockey’s and Jugglers to Mentalists and illusionist. Not only does Adam perform his strolling close up magic but his other close up and stage magicians are the best in Toronto.  Performing for Trade Shows, Cruise Ships, Corporate events, family gatherings and a lot more.  Not only has Adam performed a half time show for the Toronto Raptors , he is involved in performing for the players and their families.

Adam’s close-up magic as well as his magical stage show is a must  see. 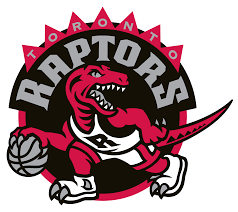 Swaye Entertainment also represents look a likes and tribute bands so we can get you the right musical act for your private or corporate function enhancing your theme. We have hundreds of tribute bands to choose from most of our tribute bands are based in Toronto keeping the costs lower for you.   We have lots of kid’s entertainment. Some of our Toronto entertainers to choose from are acts such as kids’ magicians, kids science shows, children’s comedy jugglers, Yo-Yo tricksters, face painters and clowns are sure to entertain for any kids birthday party or company kids party.

We have provided kids entertainment to many large companies from MLSE the Toronto Raptors family kids party to street festivals and city events.  If you need any children entertainment, we are here to help. 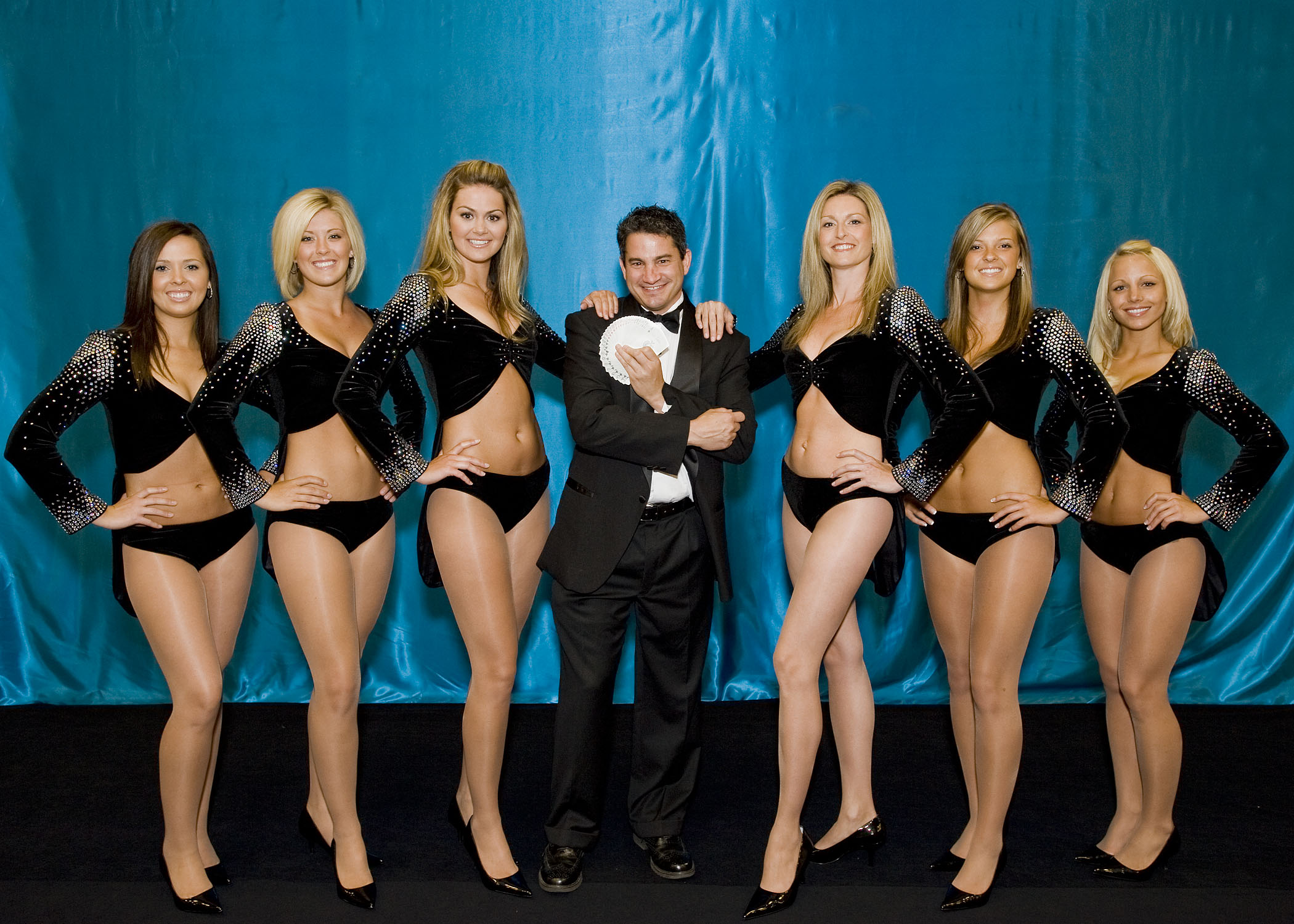 Some of his Toronto entertainers that he represents are mentalist acts such as “The Sentimentalists” who have been featured on NBC’s America’s Got Talent, as well on Canada’s Got Talent. Based out of Toronto this mentalist act is sure to please. Our mentalist acts are perfect for a corporate stage show or for strolling interactive entertainment. Adam also represents and books Disc Jockeys and staging to keep your guests entertained all through the night. His Disc Jockeys read the room and know when its time for background music to time to get everyone on the dance floor. Our Disc Jockeys are sure to please. For added entertainment we also have live musicians from keyboardist, Violinists, and Drummers, to Jazz trio’s, Jazz bands, and full bands. Our Toronto roster of live musical entertainment is sure to get your dancing.